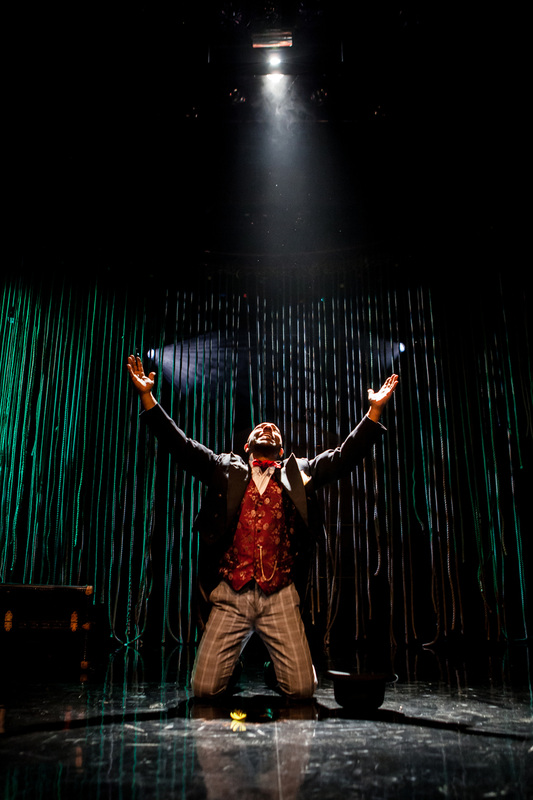 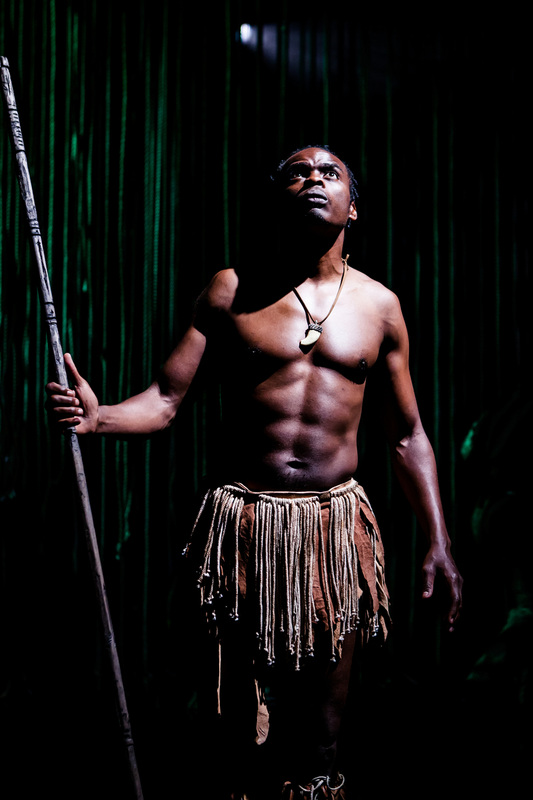 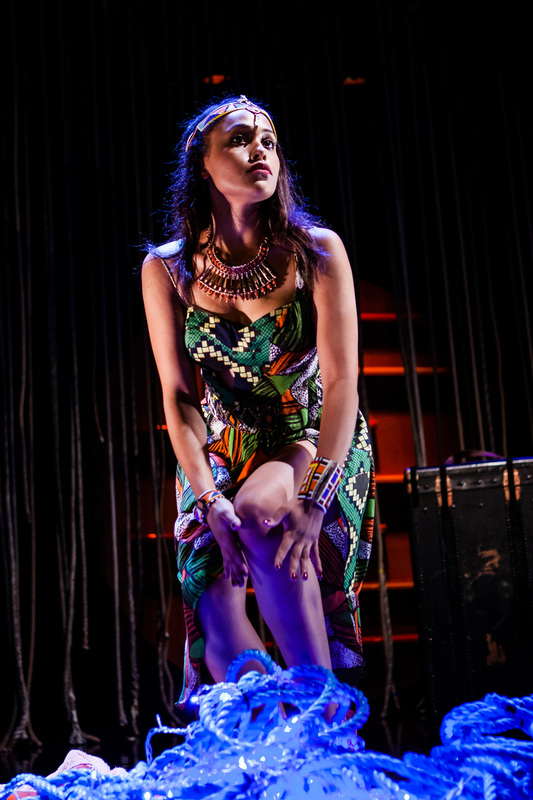 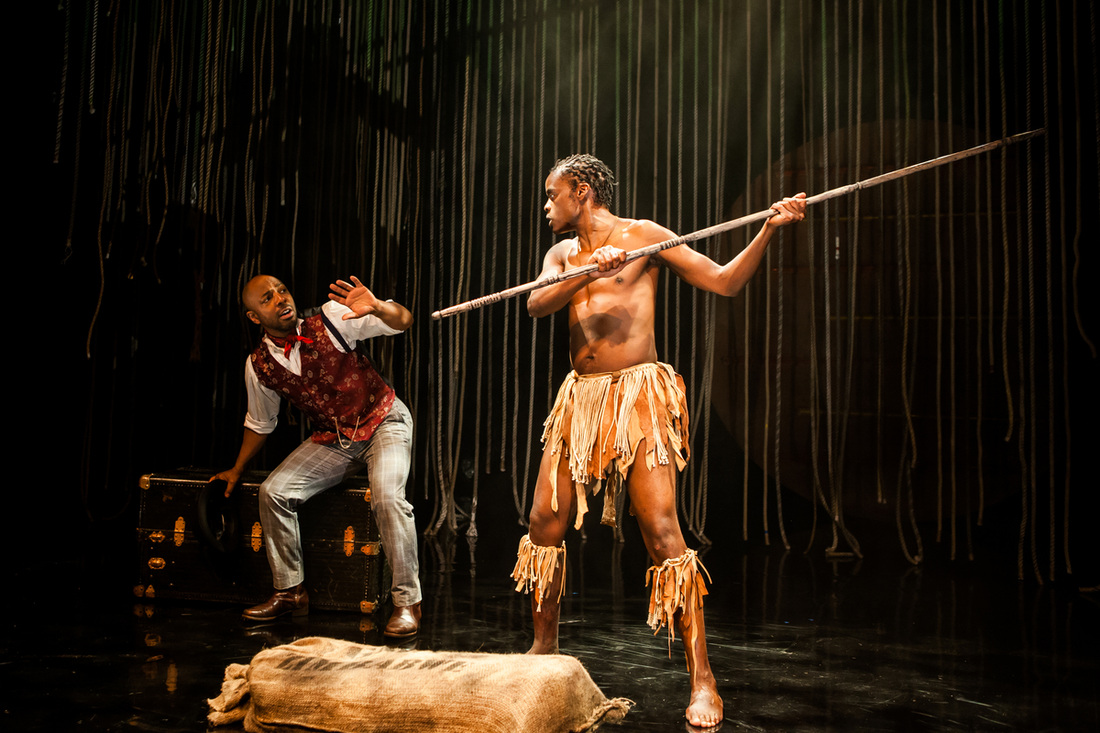 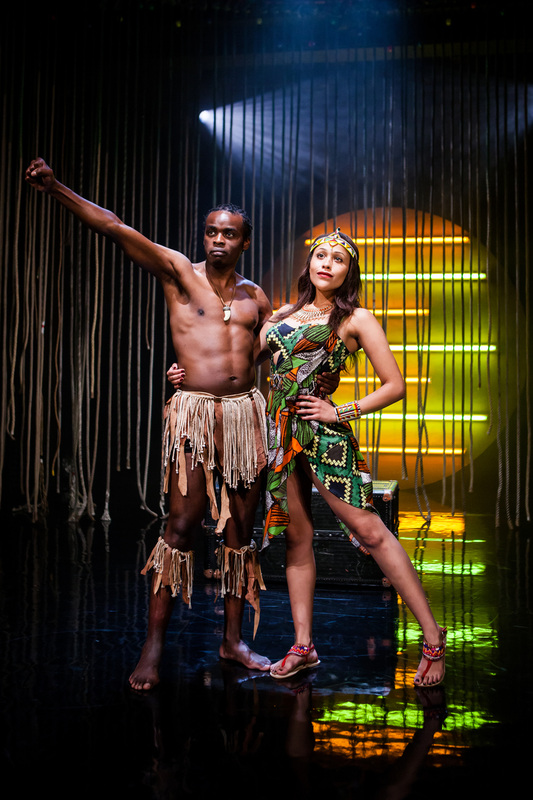 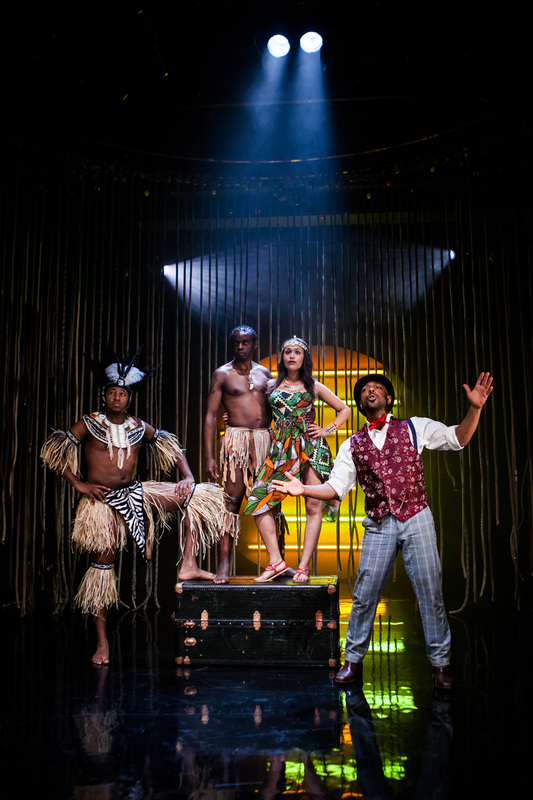 A desperate narrator is mysteriously tasked with creating "the greatest story ever told". He has the plot, the leading lady and the villain ready to go but he is an author in search of a character. A hero, to be precise. In keeping with the classical unities, he has only 24 hours to create the fable and take it to Hollywood. But when he stumbles upon the lowly goatherd Nhamo, the unlikely hero isn't too keen on following in the footsteps of Harry Potter, Hansel and Gretal and Batman. It's only when the narrator introduces the sexy (if high maintenance) Chipo that Nhamo gets involved in his own story.

The Epic Adventure of Nhamo is a patchwork quilt made up of fragments from high and popular culture, Greek and African mythology, political references and theatrical in-jokes. It deftly switches between making fun of the characters (in Africa, Posh and Becks are exotic, fairy tale characters and Wikipedia is an all knowing spirit in the wind) and pointing at the patronising expectations of African theatre.

This is a play for people who love theatre and all elements of stage craft are milked for all they're worth. Ben Stones' minimal design and Sadeysa Greenaway-Baily's exquisite props nod toward the African artistic tradition of using found and recycled materials, and he sound and lighting designs of Helena Skiera and Paul Keogan are woven into the action of the play.

The extremely talented cast are charming and polished and look like they're having the time of their lives. As the narrator, Don Gilet is jaded, charismatic and a perfect foil for Ery Nzaramba's naive yet dignified Nhamo. Tanya Fear plays Chipo as so much more than a sexy love interest and it's impossible to root against Nyasha Hatendi's hilarious villain.

The Epic Adventure of Nhamo has a lot to say about storytelling and it so exhaustively references and deconstructs theatrical tropes and movie cliques that the literature student in me wanted to take notes. But in the deft hands of director Lucian Msamati the show is high-brow theatre that is universally entertaining - a Shakespearean feat. Interesting, challenging and absolutely hilarious. A total joy.